The Belt and Road Office of the Commerce and Economic Development Bureau (CEDB) and the Commercial Office of the Economic Affairs Department of the Liaison Office of the Central People's Government (LOCPG) in the Hong Kong Special Administrative Region (HKSAR) jointly organised two webinars on business development in Economic and Trade Co-operation Zones (ETCZs) on 15 and 22 June 2021 respectively. Five ETCZs located in four member states of the Association of Southeast Asian Nations (ASEAN) were covered. For Hong Kong enterprises which are interested in expanding their businesses in the ETCZs, the webinars enhanced their understanding of prevailing local investment policies, facilities and supporting services, as well as preferential terms of the ETCZs concerned, with a view to encouraging them to make the most of the Belt and Road Initiative by capitalising on the ETCZs.

More details can be found in below press releases – 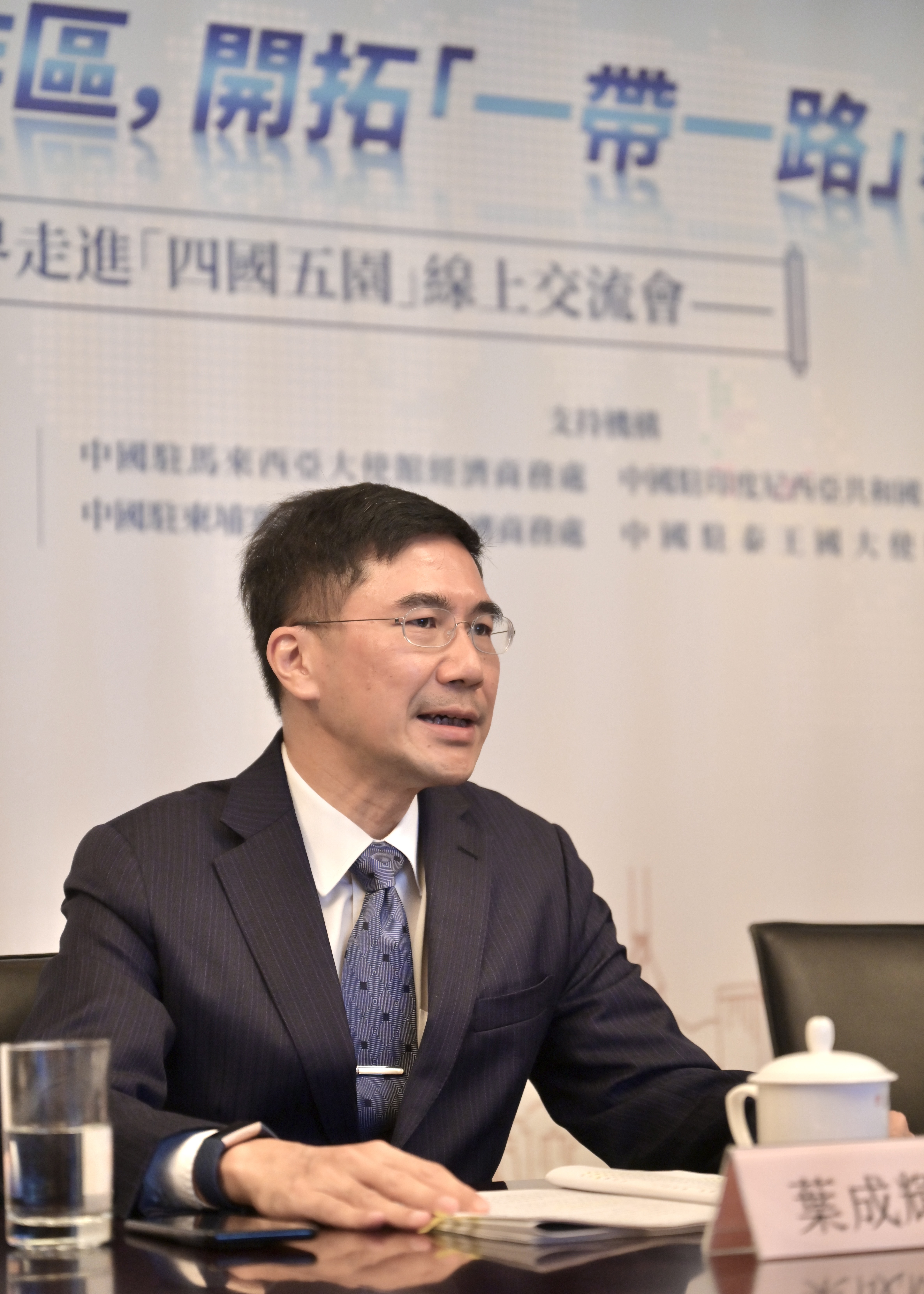 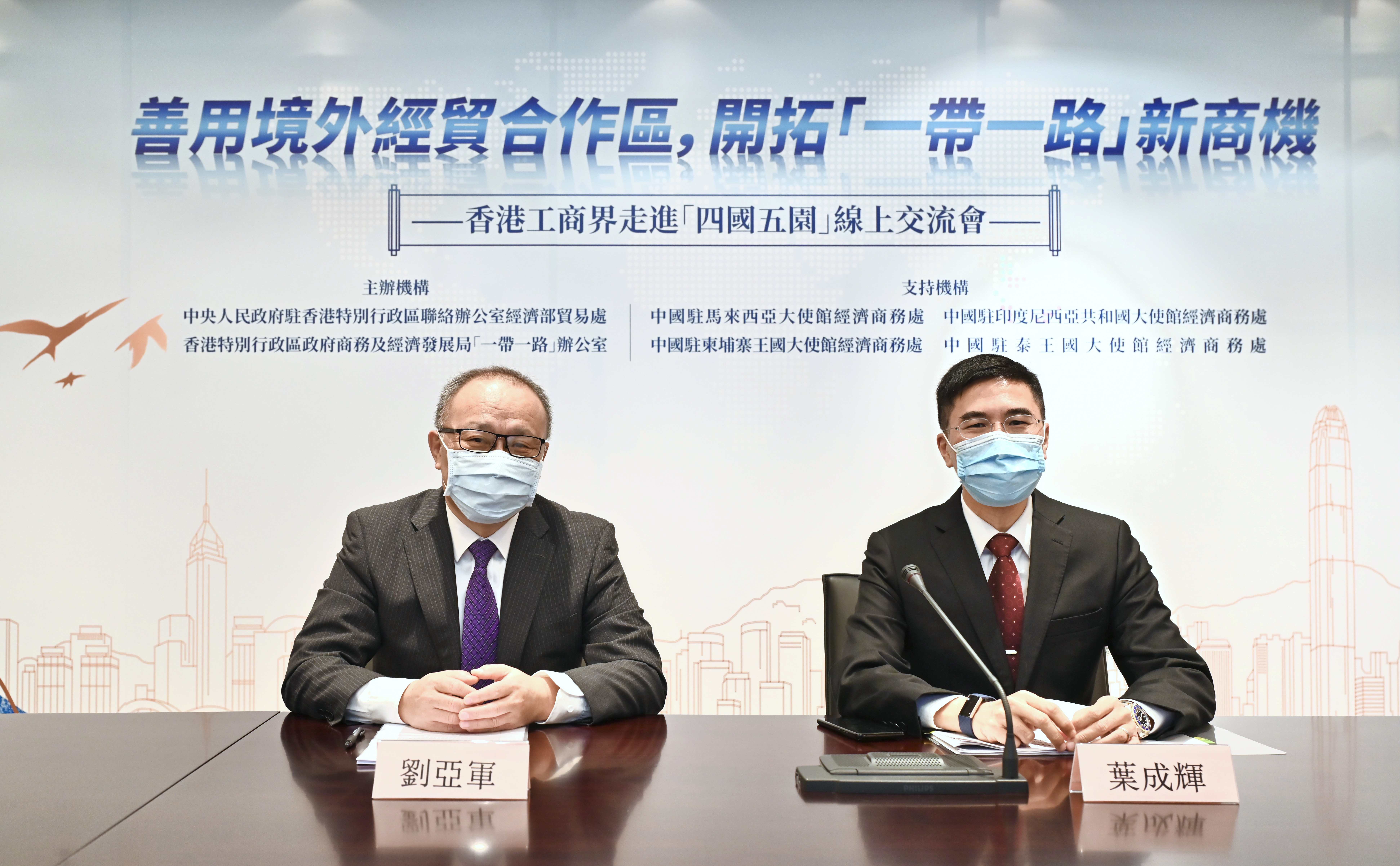